As of July 2019, Uncommon Christian Ministries has moved to north central North Carolina, near the Virginia border.

The twelve-year ministry is looking forward to being blessed and a hopeful blessing to area churches and ministries, the North Roanoke Baptist Association (est. 1957), Baptist State Convention of North Carolina (est. 1830) and the Shepherds Theological Seminary 360 Regional Fellowship (Cary, NC). 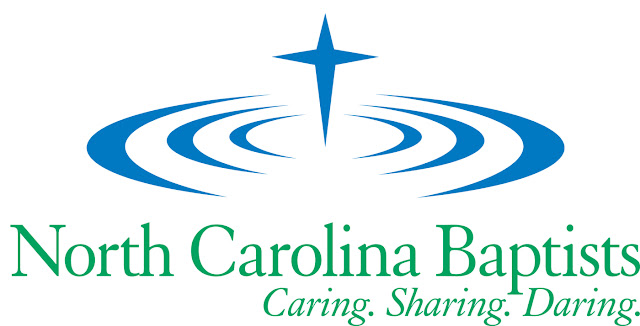