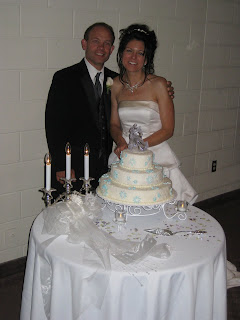 With over 300 in attendance, the "uncommon Christian" wedding took place July 17, 2010, in Burlington, Ontario, Canada.

After a honeymoon on the Canadian Atlantic island of Newfoundland, the couple will settle where Andrew has lived since 2001: rural Ethel (pop. 216) near Listowel in the eastern portion of Ontario's "west coast" of Huron County (pop. 59,325).

I served as Andrew's best man as I took a 5-week break from my 26 months of sabbatical/pilgrimage/ministry in Israel.

What an honor and privilege from my best friend during and after my student days (1994-2000) at Canada's Prairie Bible College (Three Hills, Alberta) and Toronto Baptist Seminary (Ontario).


While past joint travels included trips throughout the U.S. and Canada and to England, Scotland and Israel, Andrew will now have a new traveling partner.

In addition to being now a husband and step-father to four wonderful teenagers, the pig farmer-laborer-preacher serves as an elder at Ontario's Gorrie Bible Fellowship (est. 1985).

Click here to listen to some of Andrew's sermons.

In summer 2011, Andrew became an elder and pastor of Brussels Community Bible Chapel in Brussels, Huron County, Ontario, Canada. To listen online to some of Andrew's sermons, click here. 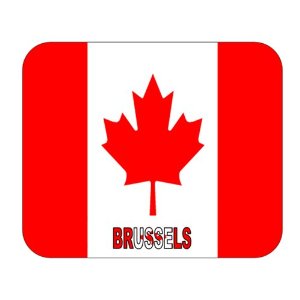 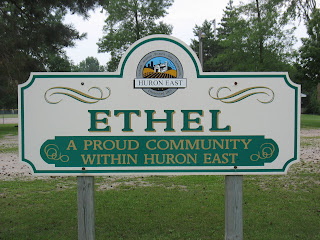 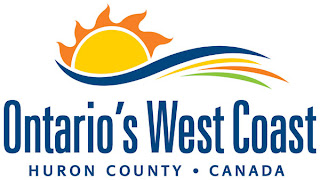 Posted by Francis Kyle at 5:33 PM No comments: 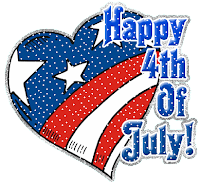 Appropriately, here is the Tuesday, July 4, 1826, diary entry of the "uncommon Christian" American James Brainerd Taylor (1801-1826) as recorded in Fitch W. Taylor's A New Tribute to the Memory of James Brainerd Taylor (1838, available online and for free via Google Books). At the time, the Middle Haddam, Connecticut native and aspiring evangelist was a graduating senior at Princeton University (est. 1746), and America was celebrating its 50th birthday. Taylor is the primary founder (February 1825) of what is now called Princeton Evangelical Fellowship. 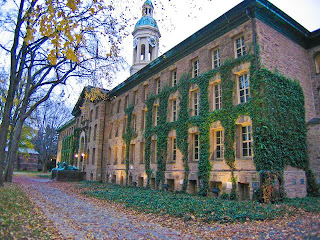 The candles in the windows that Taylor mentions in his diary were in Nassau Hall, his place of residence (student dorms) that also housed classrooms and offices. Completed in 1757, Nassau Hall is the oldest building on the Princeton campus. It was one of the largest buildings in colonial New Jersey. (See modern-day photo above.)

Interestingly, on the same festive day the "father of American music" and writer of such classics as "Oh, Susanna," "My Old Kentucky Home" and "Hard Times Come Again No More," Stephen Foster, was born in Lawrence, Pennsylvania. Sadly, and along with the young nation, J. B. Taylor and his fellow Princetonians mourned that day as its country's second and third presidents, John Adams and Thomas Jefferson, died.

This evening the bell rung, and summoned each man to his post. Another bell was the signal to illuminate the windows in front. I was on my knees and alone, conducting our stated prayer meeting. By and by I walked out and beheld the illumination and the crowd. Did some hand light up these tapers [candles]? "God said, let there be light, and there was light" (Genesis 1:3).

For a half hour the crowd gazed at the illumined windows. Had one of ten of them during their lives ever spent a half hour in looking at their hearts in the light of conscience—the grave—the bar of God—of heaven and hell? Who of them had solemnly and seriously and prayerfully retired, even once, to investigate their character?

"This is the condemnation, that Light is come into the world, and men loved darkness rather than light, because their deeds were evil. For every one that doeth evil hateth the light, neither cometh to the light, lest his deeds should be reproved" (John 3:19-20)—or lest they should be brought under conviction. Happy they "into whose hearts God, who commanded the light to shine out of darkness, hath shined, to give the light of the knowledge of the glory of God in the face of Jesus Christ" (2 Corinthians 4:6).

Assist me, Holy Spirit, and thus fit me for that city [the new Jerusalem] whose "light is the Lamb" (Revelation 21:23). 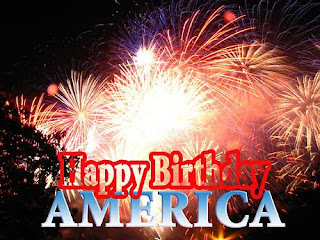 Posted by Francis Kyle at 1:27 AM No comments: