"That I may be useful is my desire" 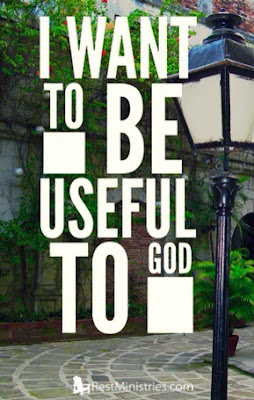 In his brief 27 years, James Brainerd Taylor (1801-1829) longed to be useful to God. The striving uncommon Christian did his "best to present [himself] to God as one approved, a worker who has no need to be ashamed, rightly handling the word of truth" (2 Tim. 2:15). He sought to be "a vessel for honorable use" to God:


"Now in a great house there are not only vessels of gold and silver but also of wood and clay, some for honorable use some for dishonor. Therefore, if anyone cleanses himself from what is dishonorable, he will be a vessel for honorable use, set apart as holy, useful to the master of the house, ready for every good work."
2 Tim. 2:20-21

This desire of the Connecticut-born and Princeton University and Yale Seminary-educated Second Great Awakening evangelist is evident throughout his journals and letters--and what his contemporaries said about him--that are included in the once popular Memoir of James Brainerd Taylor (1833) and A New Tribute to the Memory of James Brainerd Taylor (1838). For instance, Taylor writes,


"My heart at times rejoices in the prospect of being useful to my fellow sinners, and at times it shrinks back from the many difficulties which rise to my view. The life of a faithful minister (and such may I be, if admitted to the office) appears to me to be more glorious than any other. He is prompted by true benevolence; he labors not to destroy men's souls, but to save them. He is engaged in a cause which must prosper, for Christ is the head [of the church, Col. 1:18]. He shall receive a reward according to Christ's promise [Rev. 22:12]."
~ age 18, November 16, 1819, New York City, letter to his parents in his native Middle Haddam, Connecticut

"The time necessary for me to go through the course marked out is eight years. I hope that in the discharge of my duty during this period [as a preparatory, university and seminary student] I may be useful."
~ age 18, November 1819, New York City, letter to his parents

"But while I set so great a value on a good education, I would not be understood to say that education is a matter of highest importance. Pure and undefiled religion [James 1:27] is the chief thing in the character of a minister of the gospel. Without it he cannot be useful."
~ age 18, November 1819, New York City, letter to his sister

"I trust that I have not been called to this place for nothing. That I may be useful is my desire. If my heart does not deceive me, I long to spend and be spent for Christ [2 Cor. 12:15]."
~ age 19, July 12, 1820, Lawrenceville, New Jersey, letter to his fellow ministerial student friend

"And may I be an honor to my father, and to the mother who bore me! May I glorify my heavenly Father [1 Cor. 10:31] and be made a blessing to society! O may I not live like a cipher [a zero or a secret writing] in this world, but be made extensively useful. For this, let me ask your continual, earnest, united prayers."
~ age 20, December 1821, Lawrenceville, New Jersey, letter to his parents

"After all, I am a poor tool. Peradventure, my present hour [of serious physical illness and travels in the warmer American South] is to prepare me for greater usefulness. I know not the will of Him with whom is the future [James 4:13-15]. Enough to know that he now guides my footsteps."
~ age 27, April 19, 1828, Augusta, Georgia, letter to "his dear friends at the North"

"Should I recover [from tuberculosis], I shall look upon the varied dealings of God with me as happily preparatory for my future usefulness."
~ age 27, June 25, 1828, New York City, letter to family and friends in Middle Haddam, Connecticut


On the same day that the 27-year-old J. B. Taylor died of tuberculosis in the home of the prominent Southern Presbyterian John Holt Rice (1777-1831)--the home was located on the campus of Union Seminary (est. 1812) which itself was then situated on the campus of Hamden-Sydney College (est. 1775) in central Virginia--Rice wrote to Taylor's eldest brother and New York City businessman and Christian philanthropist, Knowles Taylor (1795-1850), on Sunday, March 29, 1829,


It devolves on me to perform a mournful service. . . . How mysterious this event! -- since it has appeared to me inevitable, that one so prepared for the ministry, and so desirous to be useful as our dear brother was, should die; the thought has often occurred to me, that there are services for very holy and devoted men, in a higher sphere, to which they are called, and where they do incomparably more for the glory of the divine Redeemer, and are more useful, than they could possibly be on earth. And while we are wondering that they should be cut off, and disappoint all our hopes of their usefulness, they probably do more in a day, in heaven, than they could do in a lifetime in this world. The Master had use for our brother above, and called for him. We would fain have kept him here. I confess that I never have seen a young man whom I so much wished should live.

Please join Uncommon Christian Ministries in prayerfully longing like James Brainerd Taylor to be made useful to God: "useful to the master of the house, ready for every good work" (2 Tim. 2:20-21).

Yet let's not make an idol out of usefulness: "My usefulness was the last idol I was willing to part with, but the Lord has enabled me to give even this up. I am now content to be laid aside, overlooked, neglected, and forgotten--only let his wise and holy will be done" (Cotton Mather, 1663-1728). 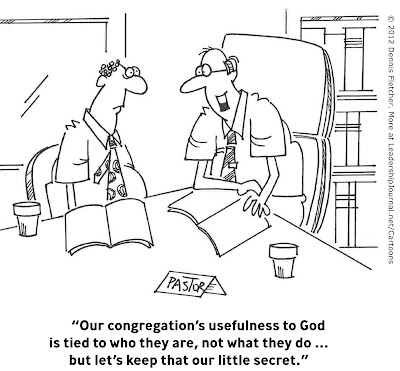 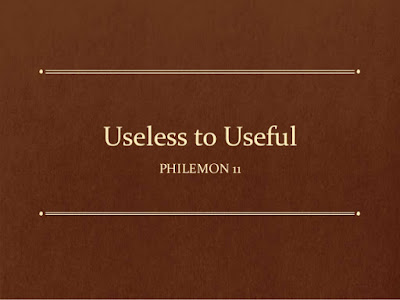 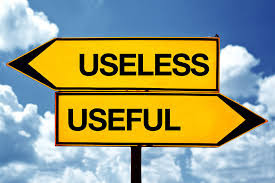 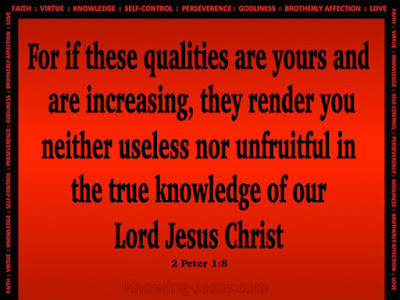 Posted by Francis Kyle at 12:00 AM No comments: