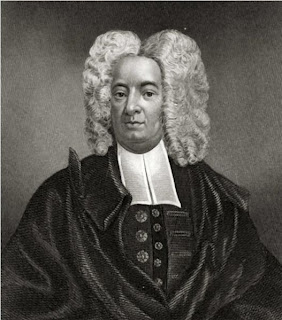 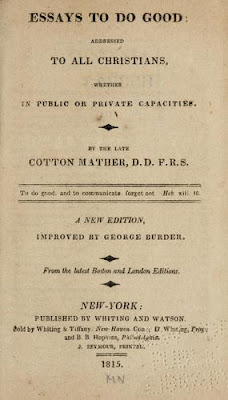 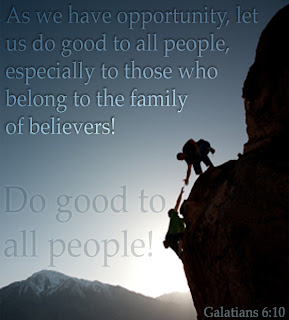 Today's church in Mather and Taylor's native U.S. could learn much from Essays To Do Good. May we be striving uncommon Christians, "zealous for good works" (Titus 2:14) in response to our being justified by faith in Christ.
Posted by Francis Kyle at 11:00 AM No comments: