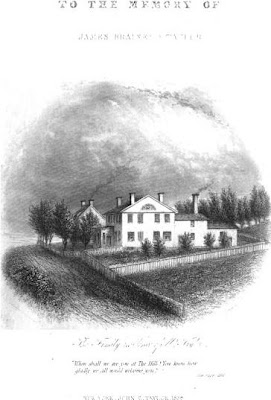 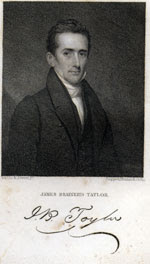 "The Hill" most likely refers to the Hog Hill section of the early 19th-century ship building town of Middle Haddam, Middlesex County, Connecticut (est. 1767). Located on a summit overlooking the Connecticut River, Hog Hill was so named because a hog was once stuck underneath the Hill's now non-existent Congregational Church (built 1744). Today's Hog Hill Road is adjacent to the Middle Haddam Historic District (part of East Hampton, Connecticut, click here for photos). Since 1984, the district has been listed on the National Park Service's National Register of Historic Places.
Posted by Francis Kyle at 5:57 PM No comments: