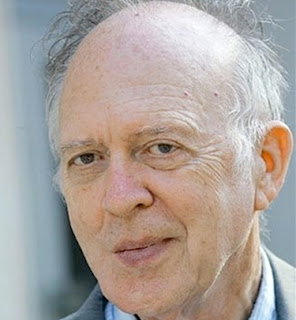 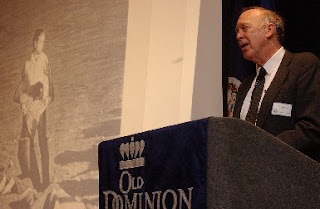 Note: It was common in 19th-century America for Christians to name their child in honor of popular pastors, evangelists and missionaries. Like J. B. Taylor (Middle Haddam), so J. B. T. Marsh (New Milford) was also born in Connecticut. At the time in the mid-1800s, and via his two published memoirs (1833, 1838), J. B. Taylor was at the height of his fame in the U.S. and U.K.
Posted by Francis Kyle at 11:41 PM