FOUND: Original oil paintings of James Brainerd Taylor and family members . . . "O, mamma, how happy I am that his portrait is left us. It will be a precious relic indeed"

After a 17-year, research-filled wait, the original 1828 oil painting (39" x 32") of James Brainerd Taylor (1801-1829) has been located. The June 29, 2015, finding came as a result of a periodic search inquiry on various online search engines regarding James Brainerd Taylor and select family members.

The background to the J. B. Taylor painting is explained in my An Uncommon Christian: James Brainerd Taylor, Forgotten Evangelist in America's Second Great Awakening (University Press of America, 2008, page 142):

"After five sittings and just three days prior to his departure for the South on November, 4, 1828, [Taylor's] portrait was completed in New York City by America's premier nineteenth-century portrait artists, Samuel Lovett Waldo (1783-1861) and William Jewett (1792-1874). In reflecting upon the portrait, Fitch Taylor penned words of tenderness addressed to his parents on April 3, 1829, just five days after James' death: 'O, mamma, how happy I am that his portrait is left us. It will be a precious relic indeed.'"

Also located in the same archival collection are the portrait paintings of Taylor's parents, Col. Jeremiah Taylor (1773-1849) and Lucy Brainerd Taylor (1777-1865), and two of his younger brothers, Fitch Waterman Taylor (1803-1865, the compiler/editor of A New Tribute to the Memory of James Brainerd Taylor, 1834) and Samuel Taylor (1813-1873). In all, twelve portraits of members of the five generations of the prominent Taylor family of Connecticut have been located by this Taylor family researcher. William Taylor (born ca. 1625) is the emigrant ancestor and progenitor of this particular branch of Taylors in America, having arrived in Connecticut from Lancashire County, England, in 1647.

My research and writing on J. B. Taylor began after buying the Memoir of James Brainerd Taylor, Second Edition (1833) for $10 at a used bookstore in Manchester, Connecticut, in July 1998. In the memoir's frontispiece is a black-and-white engraving of the portrait painting. My research into finding the hoped-for still existent original painting had included phone calls to various art galleries throughout the U.S. that housed art works by the painters Waldo and Jewett, including the National Portrait Gallery in Washington, D.C. But it was not until 2015 that I was able to finally locate the original oil painting. Up until now, the only known extant portrait of any of J. B. Taylor's immediate family was a sketch of Jeremiah Humphre Taylor (1797-1882), one of James' two older brothers, that appeared in Henry Anstice's History of St. George's Church in the City of New York, 1752-1811-1911. (See figure 10 in An Uncommon Christian, and figure 10 in Of Intense Brightness.)

Here are the three Hartford Courant newspaper articles (1995, 1997, 2002) that have been posted online and that have provided this independent researcher with new information about this particular branch of the Taylor family of Connecticut. William Taylor (born ca. 1625) is the emigrant ancestor and progenitor of this particular branch of Taylors in America, having arrived in Connecticut from Lancashire County, England, in 1647.


Some of the highlights from the three articles--combined with some information provided by the Connecticut River Museum curator, Amy Trout--include the following:

+ The Taylor family name/line ceased on October 16, 2003, with the death of Prudence Taylor Palmer (1931-2003, born New York City, died Portland, Connecticut). According to her obituary, "As an only child and the last in the Taylor line, Mrs. Palmer inherited much of the Taylor history and memorabilia. She devoted the last of her life to the preservation and distribution of that material."

Mrs. Palmer's preservation efforts included authoring and editing with her husband Theodore Johnson Palmer (1918-2004) St. Clements: The Chronicle of a Connecticut River Castle (1992) and Letters to Harry [Henry Osborn Taylor], 1872-74: Man of Letters (2000), both of which include Taylor family history. And her donating 90 acres (including Taylor Brook) to form the Middlesex Land Trust's Palmer-Taylor Preserve in the Middle Haddam area of East Hampton, Connecticut.

+ The paintings of J. B. Taylor's parents, Col. Jeremiah Taylor and Lucy Brainerd Taylor, were completed in 1834 by the New York City-based itinerant portrait artist Frederick R. Spencer (1806-1875). The paintings--in addition to a painting of an anonymous "Son of Col. and Mrs. Jeremiah Taylor"--were loaned by the Taylor family (Mrs. David Taylor of Portland, Connecticut) for display at the Munson-Williams-Proctor Arts Institute in Utica, New York, September 2 to November 2, 1969. Though photos of the three loaned paintings were not included in the print publication of the Spencer exhibit, they were mentioned in A Retrospective Exhibition of the Work of Frederick R. Spencer (1806-1875).

Posted by Francis Kyle at 5:36 PM No comments: 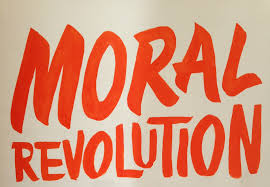 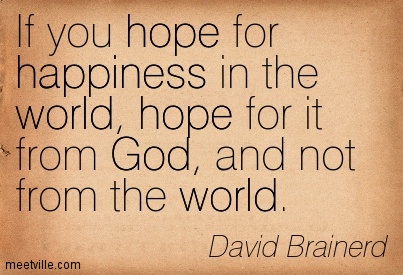 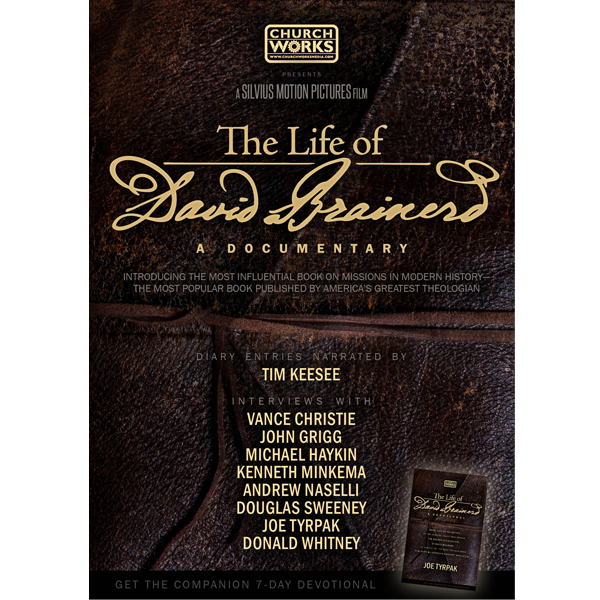 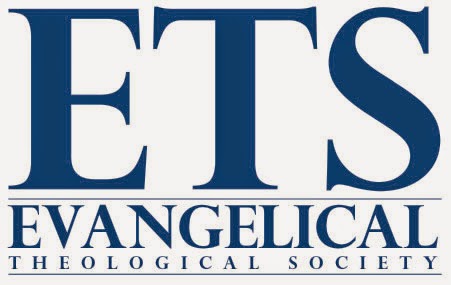