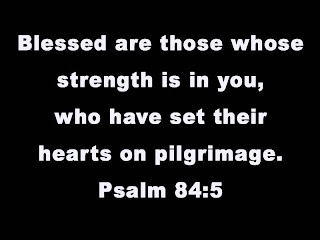 This is an amazing experience...an experience you should be proud of. Thanks providing us an insight into it.